In 2013, Peter opened Noosa Beach House (NBH) in his hometown of beautiful Noosa on vibrant Hastings Street. Featuring the stunning produce and seafood of the Sunshine Coast, and a menu infused with his signature Sri Lankan spice and world flavours, the restaurant became a firm favourite of the local dining scene.

The restaurant has received many accolades and industry awards including the Business of the Year at the 2019 Sunshine Coast Business Awards and the Bronze Award in Restaurant & Catering at the 2019 Queensland Tourism Awards.

After 8 successful years at the helm of Noosa Beach House, Peter is moving on from this joint venture with Sofitel Noosa Pacific Hotel, to pursue a new direction. 30th September 2021 marks the end of this era, with Peter’s next venue due to open in Noosa, late 2021.

If you haven’t been to Noosa, expect sun-drenched beaches complete with powder white sand, sub-tropical hinterland landscapes, award-winning local produce and warm friendly locals. Considered a ‘foodie’ Mecca, Noosa takes its food seriously! Using only the very best, often award-winning local produce sourced from the surrounding hinterland, Pacific Ocean and the Noosa River, it’s no coincidence that Noosa’s dining scene is one of the most popular in Australia. 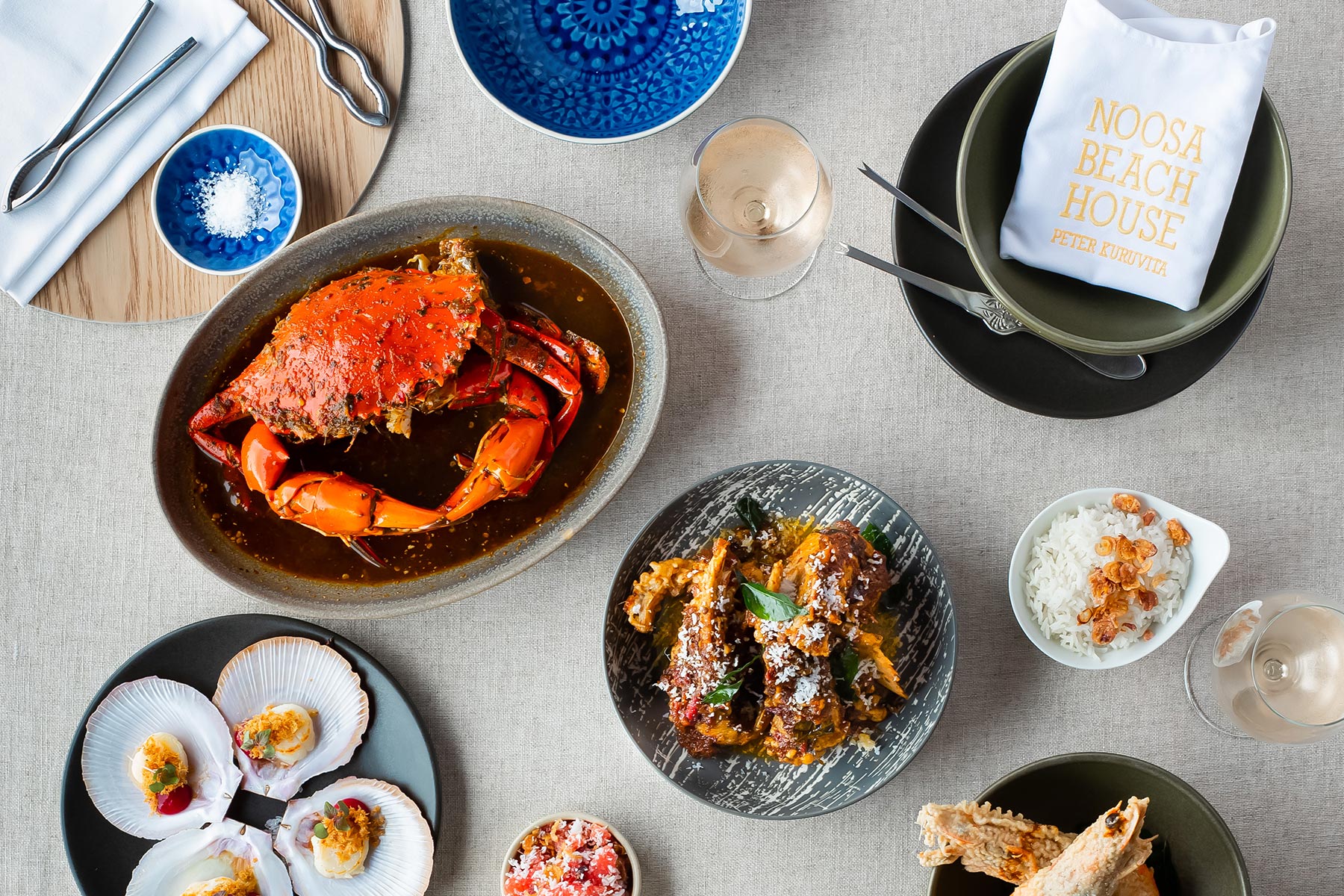 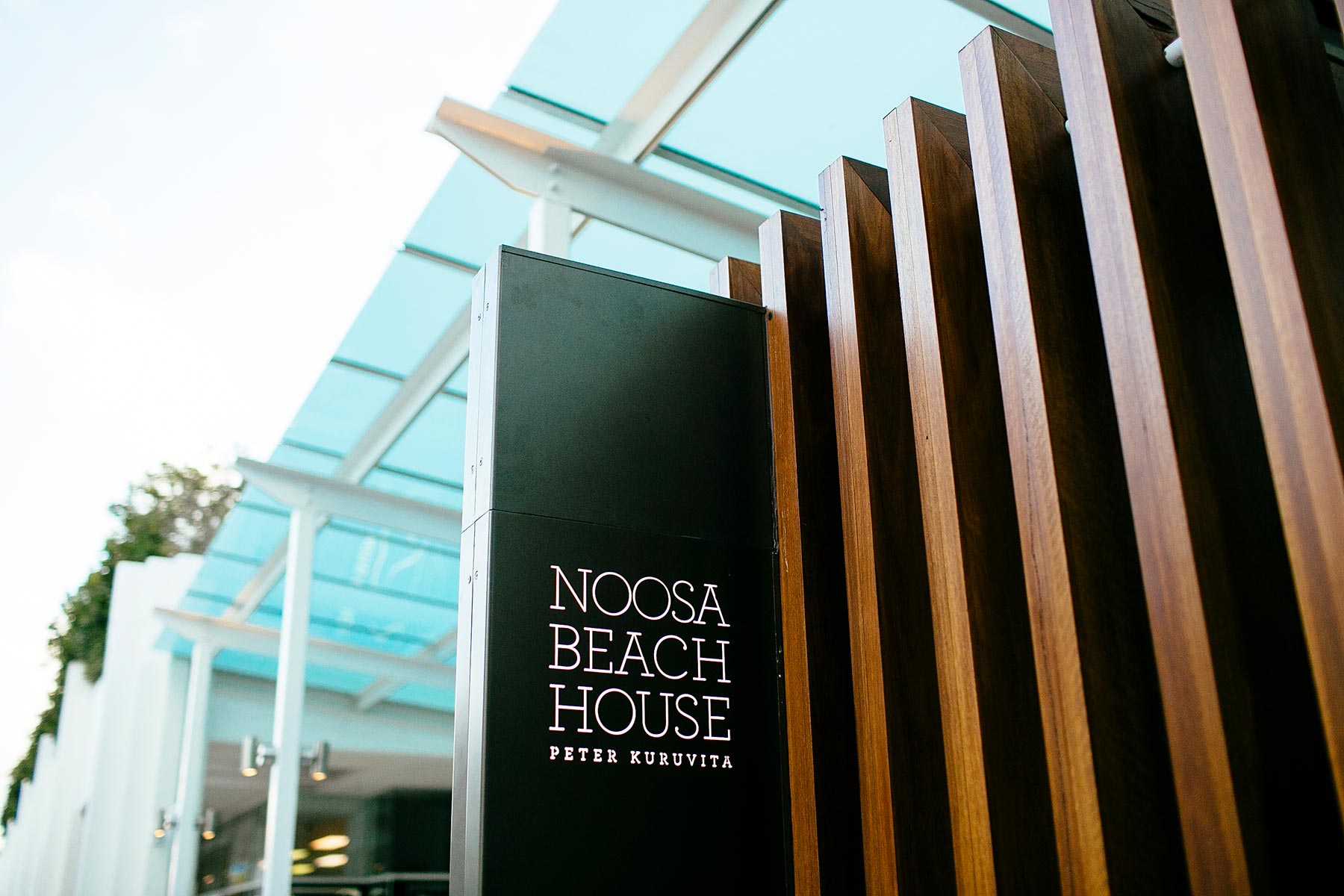 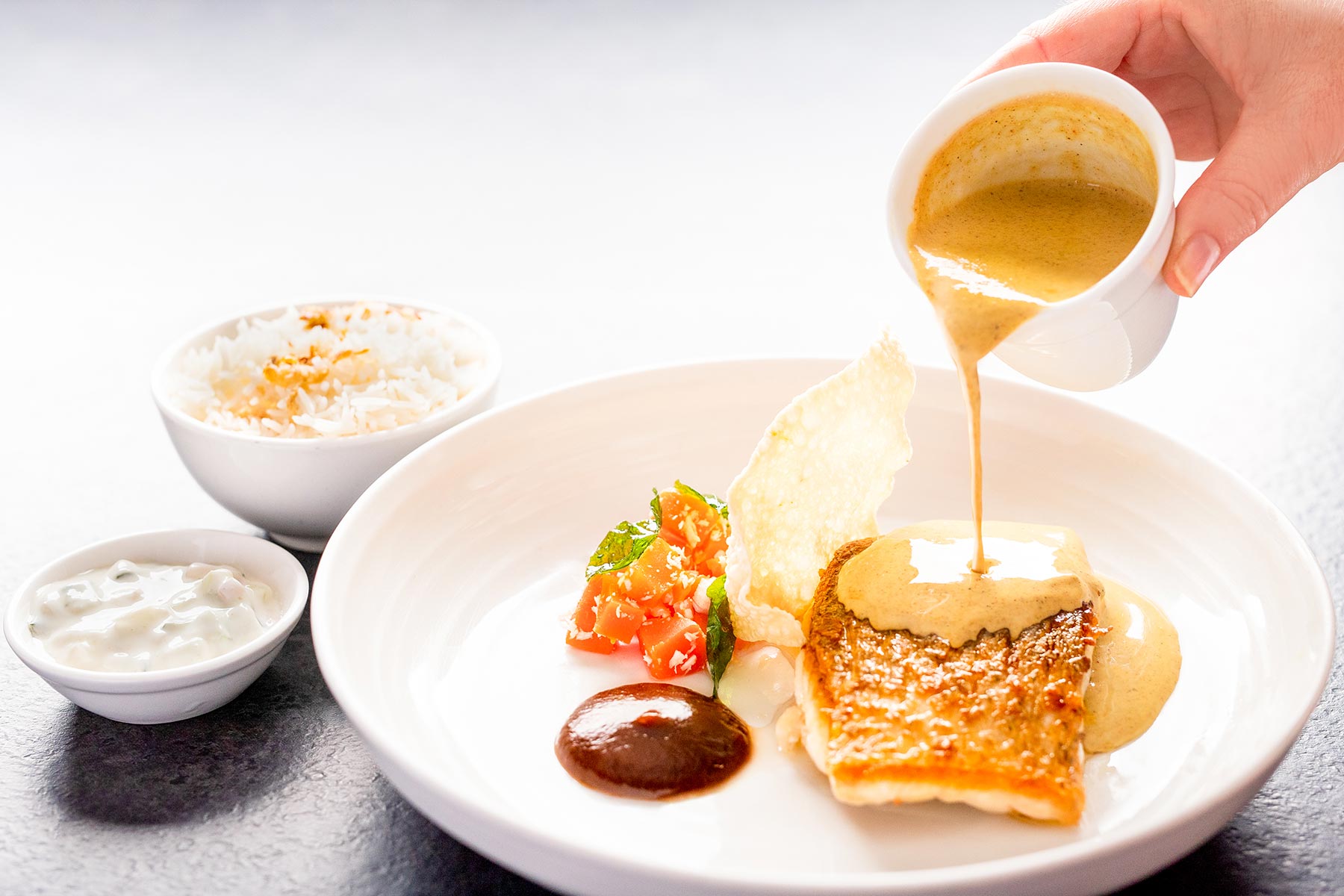 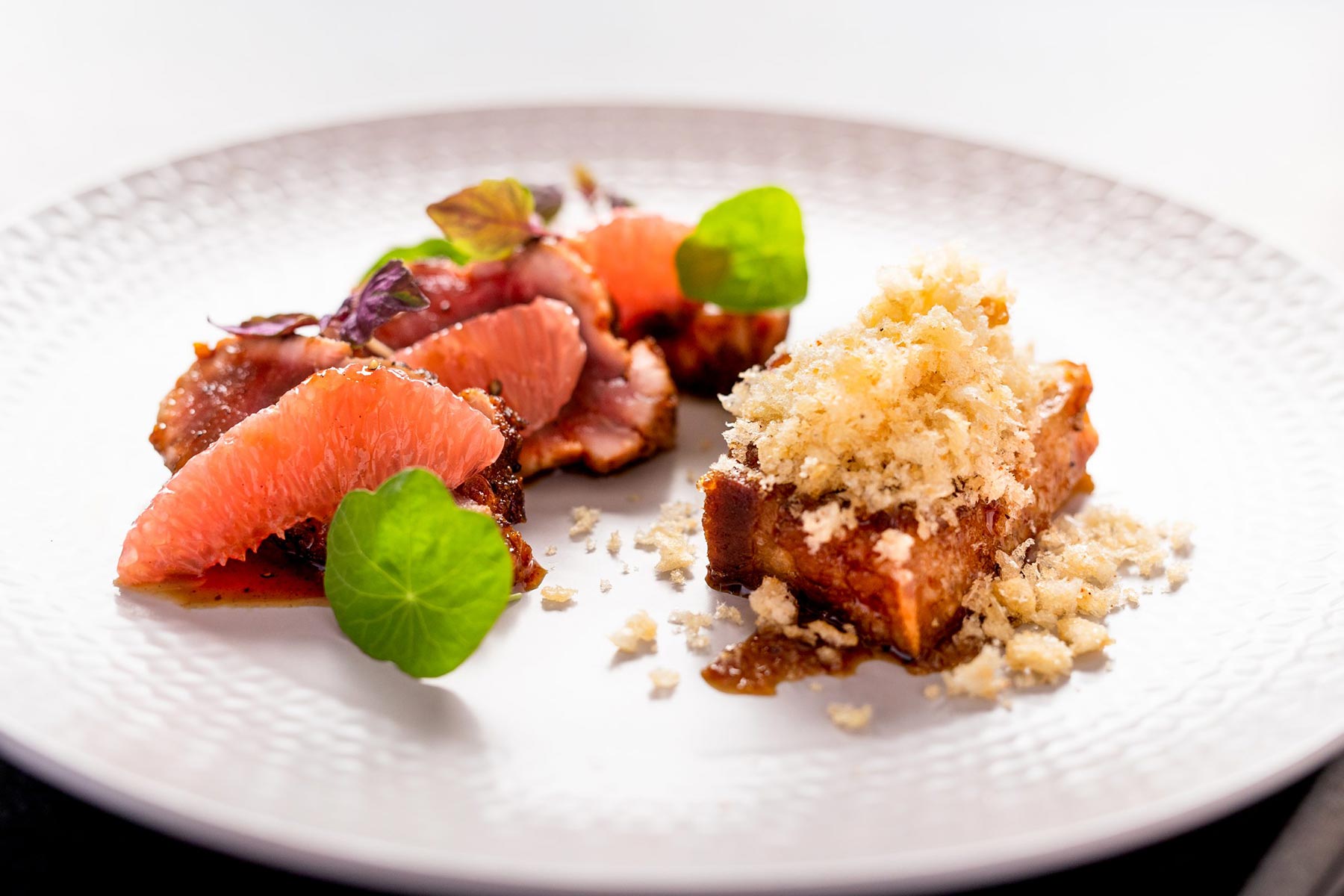 For all enquiries, please get in touch by email or our ALBA phone line.

Join our Newsletter and stay updated!